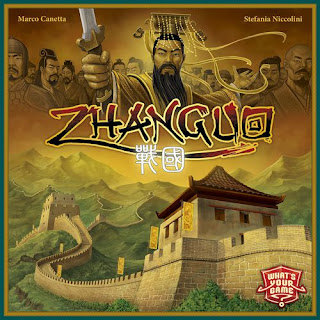 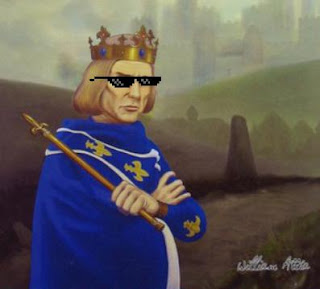 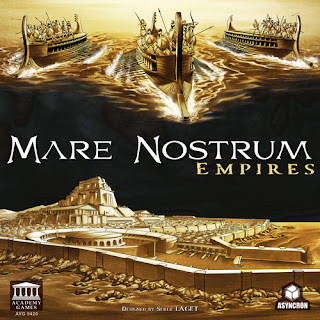 Breaking the Chains: War in the South China Sea

Very good as a sandbox game, but I needed to devote a lot of effort to tweak it to function the way I wanted.

Generally speaking, my variants and house rules include:
- play exclusively the full campaign scenario
- double the map size (in vassal)
- the new single-sided fan-made art counter set (a must)
- russian set mini expansion counters
- russians allied only with vietnam (neutral aggressive with everyone else)
- russian battleship, CG and DDG have one LCMS
- CC has anti-ship ballistic missiles (1 per turn)
- LCMS 1 per turn with single damage per launcher
- All combat deals 1 damage
- Unless attacked, 1 country per day (per side) enters the war in the politics phase
- Non-beligerants are neutral aggressive with everyone (active CAPs/SAMs)
- CC places SpecOps in even days, resolves them in odd days
- FICC plays them in odd days, resolves them in even days
- BlackOps are triggered before LCMS strikes
- CAP has range of 0-1
- LCMS must evade CAP to impact (check against AA score)
- Days have only 4 cycles
- CC has the initiative on all cycles

Other houserules not included in this playthrough:
- Hidden submarines move on the edges of the hexes
- Subs can only be targeted if active (on an engagement)
- All cities are worth 1VP, endgame trigger is 30VPs at the end of the day

So you know how much it took me to get this game to an 8. I think many people will not bear to make such an effort, so take this rating with a grain of salt.

So, what's your take on this game? Interested? Tried it? Liked it? Got houserules, strats, protips? Let me know!  :)
Publicado por EurojuegosBsAs en 13:06 No hay comentarios: 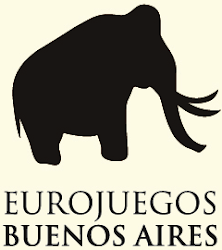 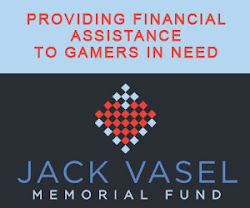 We did it once. We can do it again.